A 90 minute guest episode in which we discuss much and cackle more. We grade book covers and maps, battle over nerdy topics, and test the knowledge of nerd-extraordinaire, Dylan Slye. Join in as we tackle important questions about comics, debate terminology, and make Dylan shake his head. Also, don’t forget to check out Bend’s awesome comic book store Pegasus, where you can nerd battle Dylan about Lord of the Rings or whether the Hulk would beat Nightcrawler in a bar fight.

Lord of the Rings

In Search of Lost Time

Charles Darwin’s On the Origin of Species: A Graphic Adaptation 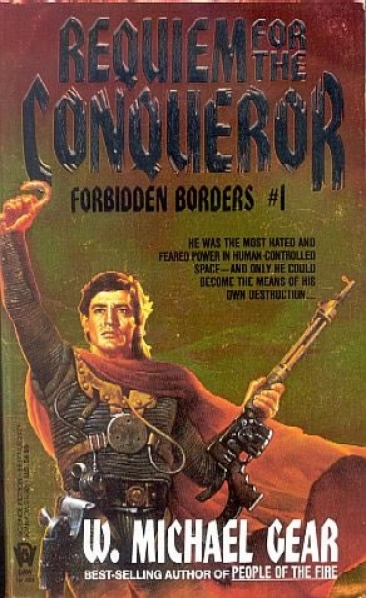 Guardians of the Galaxy

Timothy Zahn Heir to the Empire

Heir to the Empire Audiobook

The Birthgrave by Tanith Lee

Blood and Honor by Graeme Davis

The Queen of Blood by Sarah Beth Durst

The Fires of Heaven by Robert Jordan

The Outstretched Shadow by Mercedes Lackey 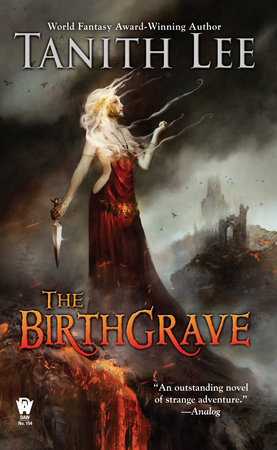 The Kings of the Wyld by Nicholas Eames

The Shadow of What Was Lost by James Islington

The Book of Strange New Things by Michel Faber

Tad Williams (and why Kaisha was right)

The Unlikely Ones by Mary Brown